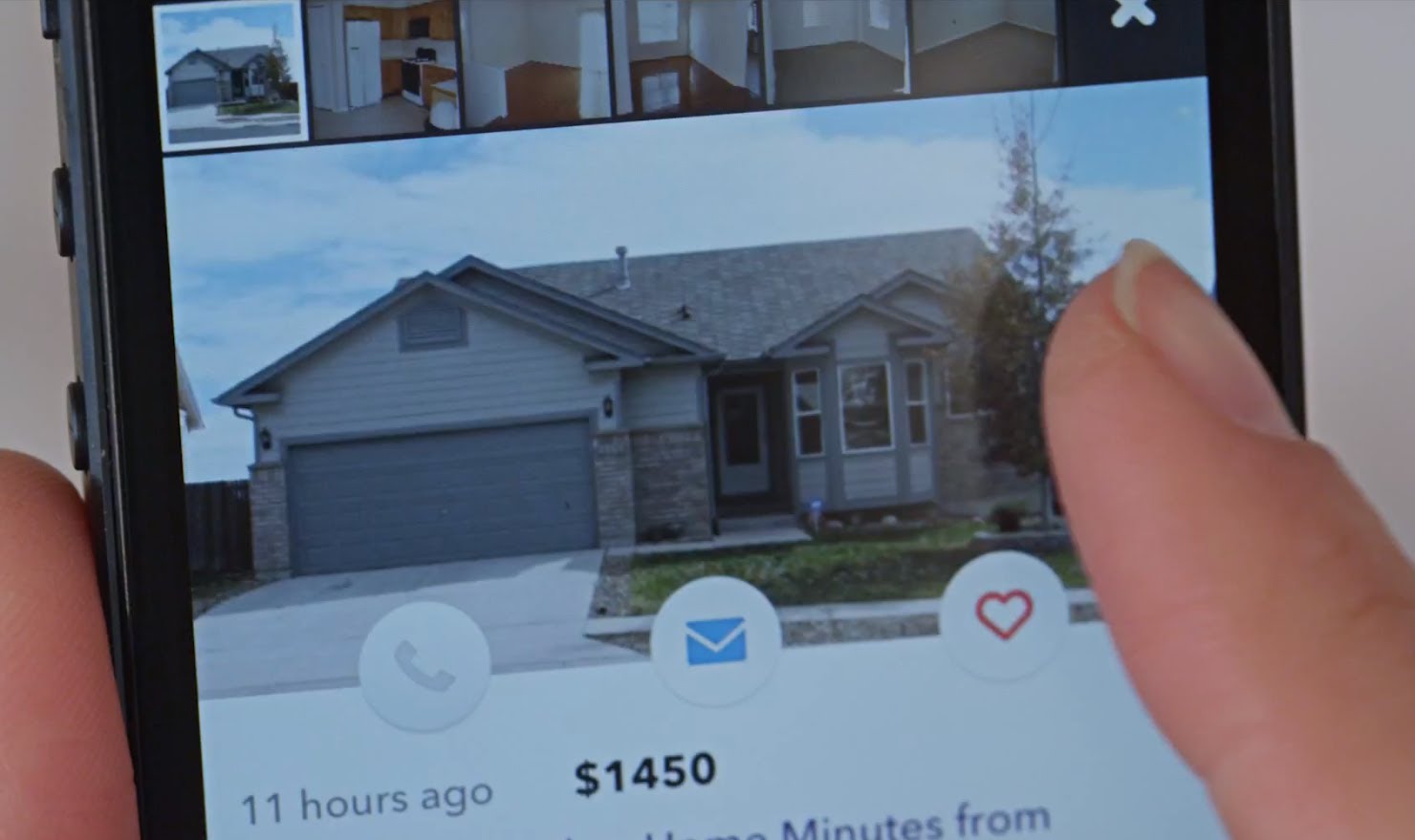 One of the world’s innovators in user-centric app design, Mokirya has worked with many of the biggest names in Sillicon Valley, including Path, LegalZoon, GlassDoor, MixPanel, Hipster.com, Threadflip, Sidecar, Alohar Mobile, Kicksend and Enthuse, as well as iconic international brands like Sea World.

The free resource Mokriya is launching in DeveloperSource is designed to help companies looking to find the right developer for an effective mobile app. In the company’s first 40-page “Decision Maker’s Guide to Evaluating Mobile Firms,” the company is offering its experience to marketing and product management executives deciding which company to partner with during the development of their mobile applications.

The aim is to continue adding additional guides to DeveloperSource, with the product serving as an educational resource going forward.

“App development is driving the surge in smart device usage,” said Mokriya founder Sunil Kanderi, who attributes his training as an engineer for Monkiyra’s emphasis on design strength, “apps are the reason people want smartphones. They’re the ideas that are pushing the whole industry forward. But having a good idea isn’t enough anymore. The execution is ultimately what will determine if an app reaches that critical threshold, or gets lost in all the other products flooding the market.”

According to Flurry analytics, there are more than 1 billion smart phones and tablets in use already worldwide, with China recently surpassing the United States in total smartphones, and a huge potential market beginning to expand in India, the global demand for the apps that drive an estimated 80% of smartphone use promise to represent one of the tech-world’s most important industries. According to studies by Mobile Future, the US app market alone, already predicted to surpass $23 billion in 2013, will represent $60 billion by 2016.